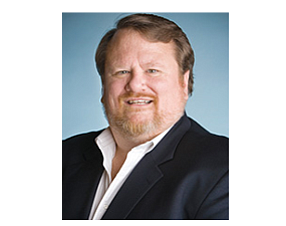 Prior to that he cofounded and was president and chief executive of a restaurant company that owns several brands, including Austin, Texas-based fast-casual chain Freebirds World Burrito, with about 100 locations in seven states. Two locations are in Orange County.

It has had three chief executives since then.

Z Capital Partners Chief Executive James Zenni said in a statement he was confident in Lockwood’s ability “to drive growth and profitability.”