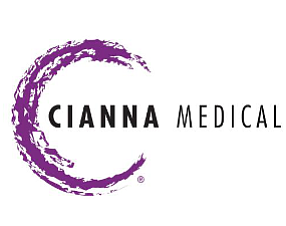 Cianna develops devices to treat early stage breast cancer in women. The company was founded in 2007 and has raised, including this new funding, about $45 million in several venture rounds since February 2008, according to a report.

Its most recent deal prior to this one was $10 million in financing from GE Capital Health Finance Services in May 2014.

The company did not disclose the names of the investors or what the proceeds are for.