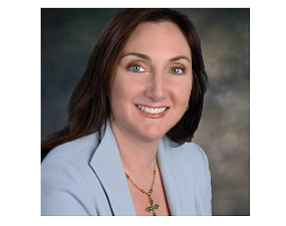 She had served as KPC’s interim chief executive since October.