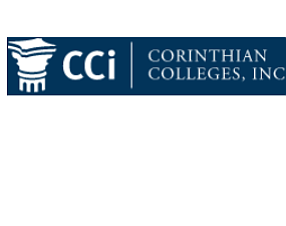 The defunct for-profit school operator’s plan calls for two funds to distribute money from the sale of its assets: one for claims filed by students, the U.S. Department of Education and other government agencies, and one for unsecured creditors.

The creditors are owed about $300 million; it was unclear how much Corinthian would owe former students and the government, the news report said.

Senior lenders—which hold about one-third of the $300 million—would under the company’s proposed plan recoup 5%to 10% of the amount they’re owed.

Some of the committees representing the various groups of creditors and students back the proposed plan, the Wall Street Journal reported.

Votes by lenders, former students and the U.S. Department of Education are due Aug. 21, and the Delaware court will consider the results at a hearing on Aug. 26.