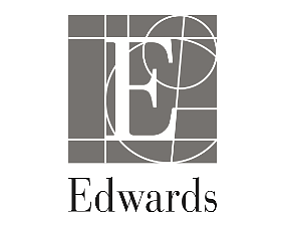 The heart valve maker reported an adjusted profit of $124.3 million, exceeding the $114.4 million that analysts had been expecting.

The device maker also released a forecast for the current quarter. It could see a profit of $101.2 million to $110 million, based on a Business Journal extrapolation.

It said it expected third-quarter revenue to come in at $580 million to $620 million.

Edwards reported results Tuesday after markets closed; its shares were down about 3% in midday trading Wednesday.