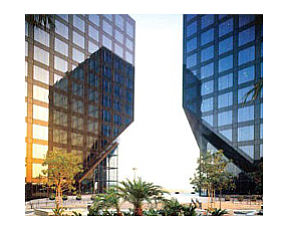 Opus Bank reported higher year-over-year net income in the second quarter thanks to growth on a number of fronts, including interest income on loans and noninterest income.

The Irvine-based bank had $17.5 million in profit in the latest quarter, up 70% from the same period a year earlier.

Net interest income was $55 million, up 47% from the year-earlier quarter, thanks in large part to higher income from its originated loan portfolio as well as to “opportunistically” managing acquired loans.

It had $4.6 billion in gross loans, compared with $3.4 billion a year earlier. It funded nearly $544 million worth of new loans in the second quarter, up about 60% year-over-year.

Deposits totaled $4.6 billion, up from $3.2 billion a year earlier.

Nonperforming assets made up about 0.22% of total assets as of June 30, compared with 0.3% a year earlier.