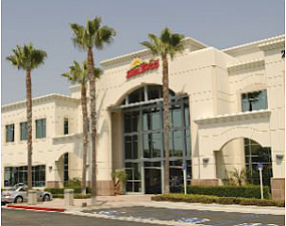 Lake Forest-based Del Taco Restaurants Inc. reported about $11 million in earnings for its June quarter, a 30% increase over the same period last year.

It had revenue of about $97 million, up 7% compared with the same period last year.

Shares were down about 1.2% in intraday trading and another 1% after-hours at a $635 million market cap.