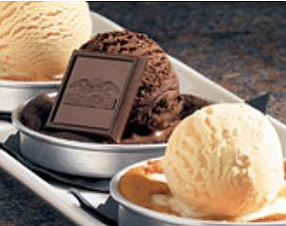 The casual dining chain’s income was about 20% higher than a consensus analyst estimate: earnings of 47 cents per share versus the 39 cents expected. Revenue was about 1% below analyst expectations.

Same-store sales were up 0.5% compared with 3.2% in the prior quarter.

BJ’s shares were also mixed in early trading, up less than 1% after falling about the same amount in after-hours trading yesterday, when BJ’s reported results.

Shares traded at a recent market cap of about $1.3 billion.