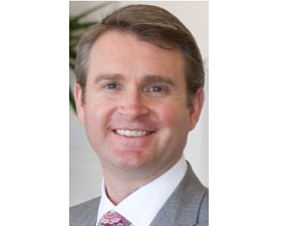 William Lyon Homes said it has promoted Matthew Zaist to the role of co-chief executive officer.

William H. Lyon will also assume the newly created role of vice chairman of the board, the company said.

The new position was formed “as part of the company’s board succession planning initiatives,” according to a statement from the homebuilder, which counts a market value of about $780 million.

William H. Lyon is the son of company namesake General William Lyon, who will continue to serve as the company’s executive chairman and chairman of the board of directors.

Zaist will oversee the operational and financial aspects of the business, and all homebuilding operations and corporate finance functions will report to him, the company said.

The breadth of experience (Zaist) has gained in his 15 years in various positions with the company has prepared him well for the CEO role,” Gen. Lyon said in a statement.