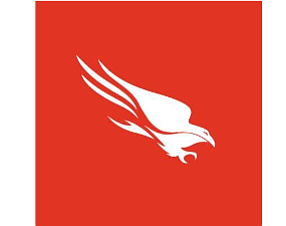 Local early-stage companies drew $253.5 million in venture capital money in the second quarter, more than double the amount from the first quarter—$104 million—and 15% higher than the year-earlier quarter.

Second quarter funding was spread across 15 deals, with an average of $16.9 million per deal.

The average was $11.6 million per deal for the first quarter and $10 million for the year-earlier quarter.

The hike in the latest quarter was driven by the $100 million round for CrowdStrike Inc., an Irvine-based security services technology company.

The total would have been 47% higher quarter-over-quarter and 31% lower year-over-year, discounting that deal.

Other notable recent venture funding include the $23 million round for Newport beach-based investment services firm Acorns Grow Inc., and the $14.5 million round for ClarVista Medical Inc., a therapeutic device maker in Aliso Viejo.

Venture capital funding nationwide totaled $19.2 billion, up 15% from a quarter earlier and up 24% from a year earlier.