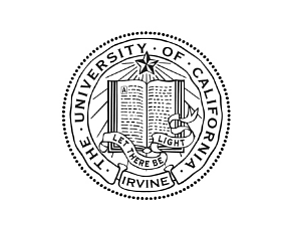 Only Stanford University, California Institute of Technology, Harvey Mudd College, and University of California-Berkeley were listed above UCI, among California schools.

UCI also hit No. 3 on the magazine’s list of the 50 “best public colleges” and No. 4 on a ranking of colleges that “add the most value” by “help(ing) students exceed expectations.”

The listing said 86% of UCI freshmen graduate within six years.

California State University-Long Beach was No. 121 and Chapman University in Orange was No. 608 among local schools on the main list.