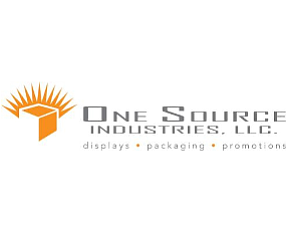 The facility will employ 10 with plans for future growth, the company said.

One Source is about 15 years old and is among the 50 largest U.S. promotional product companies, according to a trade magazine. One report estimated its revenue at between $10 million and $20 million, with more than 50 employees.

The company could not be reached for comment on revenue or estimated costs of the San Pedro facility.

The new site is the company's second assembly and distribution plant in California. It also has facilities in Chicago, New York, Memphis, Hong Kong, and Bentonville, Ark., the headquarters of Wal-Mart Stores Inc.

The facility “will provide faster speed-to-market for our customers and meets our need for increased production capabilities,” said Joe Baksha, president and chief executive of One Source, in a statement.