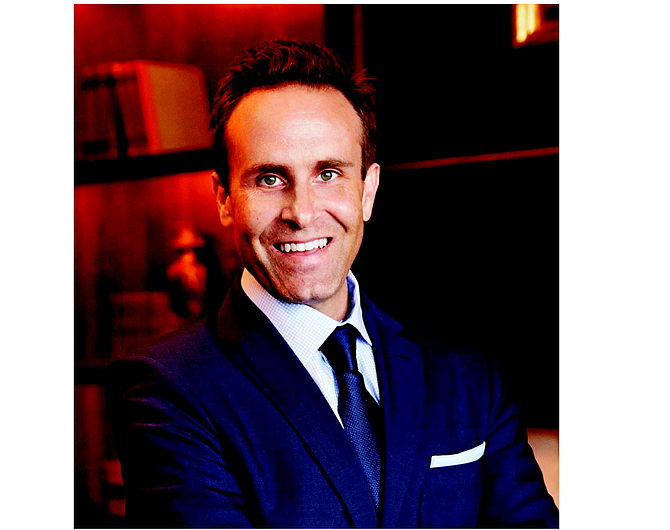 “I am ... enthusiastic as we enter a new phase of growth for the companies,” Herthel said.

Herthel is an attorney by training. He specialized in real estate transactions for hospitality clients at law firm Paul Hastings, then was a co-owner and general counsel for a company that developed 1.2 million square feet of hotel, resort and residential properties in South Florida and the Caribbean.

He was senior vice president of project development for Viceroy Hotel Group in Abu Dhabi prior to joining Montage in 2011.