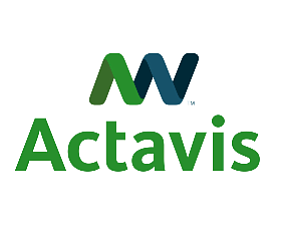 Actavis PLC will cut more jobs just over the county line in Corona, as it awaits the finalization of its buy of Irvine-based Allergan Inc., according to a state filing.

The drug maker, which is based in Ireland but operates from New Jersey, cut 200 jobs in January, following a 48-job layoff in October, and will cut 40 more in April, a Worker Notice and Retraining Act filing with the state Employment Development Department shows.

Allergan previously said that it was cutting 1,500 jobs as part of a restructuring. It laid off 129 Irvine workers in October.

Actavis’ bid for Allergan is currently valued at some $69.4 billion. It landed Allergan after the latter fought for seven months against a hostile bid from Canada’s Valeant Pharmaceuticals International Inc. and activist investor Bill Ackman’s Pershing Square Capital Management LP.