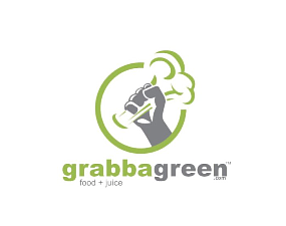 Scottsdale-based fast food and juice chain Grabbagreen said it signed an area developer agreement with Oceanside-based ConeHead Investments Inc. for 95 locations in Southern California, including 15 to 20 restaurants in Orange County.

The move brings Grabbagreen into a competitive market with locals Irvine-based Juice It Up, Santa Ana-based Nekter Juice Bar Inc. and Rancho Santa Margarita-based Bowl of Heaven, along with outsiders such as Jamba Juice, based in Emeryville.

Ferrell set Grabbagreen amid current trends toward more healthful fast food. It offers juice and salads, among other items, at each meal of the day, similar to chains that include Chicago-based Protein Bar and Austin, Tex.-based Snap Kitchen.

Among local companies Nekter has moved in recent store redesigns toward more of a meal-focused rather than juice-only model as well.

Grabbagreen was founded in 2013 by Keely Newman and Kelley Bird; it has three company-owned restaurants in the Phoenix area.