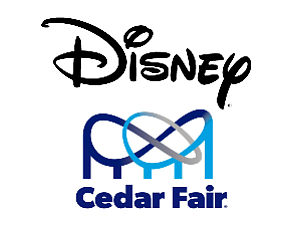 Sandusky, Ohio-based Cedar Fair said net revenue in its most recent quarter was $377 million, up 4% compared with $363 million in the same period last year.

Cedar Fair owns and operates 15 amusement and water parks and five hotels, and operates a theme park in Gilroy, Calif.