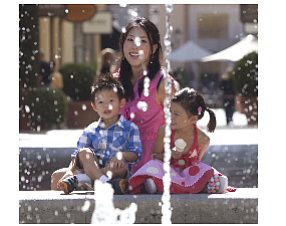 The Orange County Visitors Association said it would launch a presence this month on Ctrip, a Chinese travel and tourism website.

The OCVA expects the new initiative to be rolled out generally at its annual tourism conference Wednesday, May 6, at Disney’s Grand Californian Hotel & Spa, with the project fully underway by mid-month.

The group plans to invest $115,000 in the project, which includes a landing page, mobile app advertising, videos, email blasts to Ctrip’s 300,000-name mailing list, and advertising among the Chinese travel wesbite's network.

“They’re pretty huge in China and we have worked with them before,” said a representative for Brand USA, a national group that markets the U.S. as a travel destination and is helping pay for the work.

“We love our destinations out west,” the representative said.

Fuller said the value of the project overall was about $460,000.

The project runs through the end of the year.