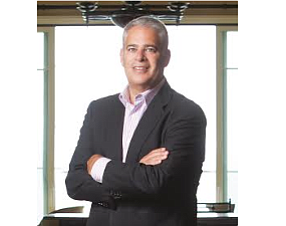 Work on the resort began several years ago but was stymied by the recession and a category 3 hurricane—pegged in reports as the strongest storm ever to make landfall on the Baja Peninsula—that hit Cabo San Lucas last September.

Montage said in a statement that the resort will have 122 guest rooms and suites, and 52 residences.

It’s “the absolute best location for a resort in all of Los Cabos,” said Montage founder and Chief Executive Alan Fuerstman.

The resort is set to be on 39 acres and part of the Maravilla Los Cabos development, the company said.

Ohana until recently owned the Montage Laguna Beach, which it sold in January for $360 million to Chicago-based Strategic Hotels & Resorts Inc.

Montage Los Cabos is planned for a late 2017 opening, according to Montage.