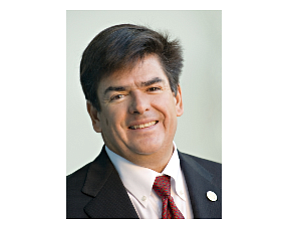 He is currently dean of University of California-Davis’ engineering school.

The position is UCI’s top academic executive, similar to a chief operating officer.

“UCI is a university on the rise, and I’m honored to play a role in its continued ascendency,” Lavernia said in a statement.

He replaces interim provost Michael Clark, who filled the slot vacated when Gillman was appointed chancellor in September.

“Enrique Lavernia is an outstanding scholar and accomplished administrator,” Gillman said in a statement. He cited the new provost’s experience and abilities as a dean, which include working with schools and departments across a university.