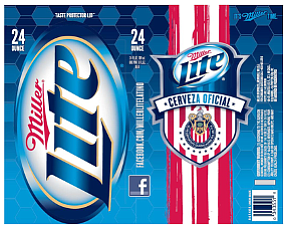 Omnicom Group Inc.’s Dieste won the account in a recent review that also led to a shift in the general market account to TBWA Worldwide. Dieste and TBWA are sister agencies.

"We are very proud of the work we did for Miller and while the consolidation was unexpected, we wish them well," said Ingrid Otero-Smart, Casanova Pendrill’s president and chief executive.

The agency, a unit of New York-based McCann under the umbrella of Interpublic Group of Cos., won the Miller Lite account a little more than a year ago. Miller Lite is a brand of MillerCoors, which spent $160 million on advertising Lite in 2013 according to New York-based Kantar Media.