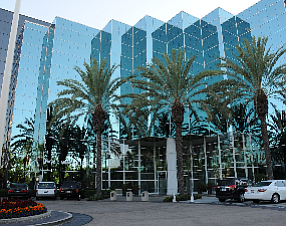 Costa Mesa-based Pacific Mercantile Bancorp has promoted Robert Sjogren to chief operating officer, a position that had been vacant for some time.

He will continue serving as general counsel, a post he took when he joined Pacific Mercantile late last year.