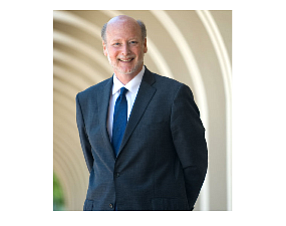 The nomination requires the approval of UC’s Board of Regents.

Gillman has been Provost and Executive Vice Chancellor of UCI since June 2013.

The provost is the chief academic and operating officer of the university.

Gillman has served as interim chancellor since former Chancellor Michael Drake left UCI on July 1 of this year to become president of Ohio State University. He’s also a UCI Professor of Political Science and Law.

He was a professor of political science, history and law at the University of Southern California in Los Angeles, dean of USC’s college of letters, arts & sciences from 2007 to 2012, and associate vice provost for research advancement there from 2005 to 2007.