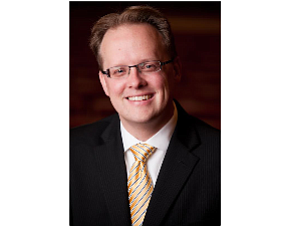 He succeeds Dean Corey, who retired in June after 21 years leading the Philharmonic.

The society presents concerts by bringing orchestras and artists to Orange County venues. Groups such as orchestras from Vienna and Berlin and artists that include Cecilia Bartoli and Renée Fleming have come to perform here through the society. The Irvine Barclay Theatre and the Segerstrom Center for the Arts are its main venues. The society was founded in 1954.

Mangum was most recently with the San Francisco Symphony, where he worked with Michael Tilson Thomas on productions by Bartók and Debussy, and a concert performance of West Side Story.