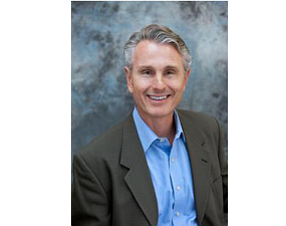 Pacific Communications President Ryan Abbate said he will retire at the end of the year.

"I'm excited," Abbate said. "This has been in planning stages for a lot of years."

He will be succeeded by Craig Sullivan, the agency’s management director. Sullivan joined Pacific Communications from Abelson-Taylor in 2004 as director of client services.

Pacific Communications is a subsidiary of Irvine-based Allergan Inc., which accounts for the majority of its business, including the Natrelle 410 silicone breast implant and Latisse prescription treatment for eyelashes.

Abbate started with Allergan in 1990 and launched Pacific Communications in Costa Mesa in 1993. It has grown to become the largest advertising agency in Orange County—it employs 250 people and its 2013 revenue was $57.9 million.