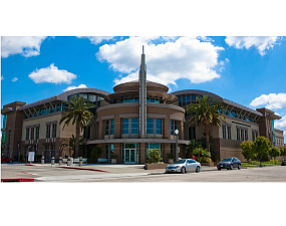 The Dodge College of Film and Media Arts at Chapman University cracked another film school list, coming in at No. 4 on the College Factual ranking of the 10 best U.S. film schools.

In July, the Hollywood Reporter ranked it No. 7 out of 25 based on 2,300 ballots from the film industry and the schools involved.

According to a news report, the new list focuses on more business-centric metrics, including graduation rates, student loan defaults and average starting salary.

The report noted the quality of Chapman’s 24-hour facilities and said graduates earn an average starting salary of $34,000 and a mid-career salary of $70,000.

Six of the top seven schools were in California. Also in the top 10 were two schools in New York and one each in Washington, D.C. and Connecticut.