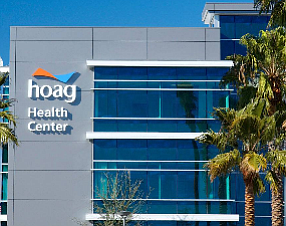 Newport Bay opened in 2006 and performs more than 5,000 eye surgery procedures a year. The center has more than 35 doctors on its medical staff.

Hoag, which has campuses in Newport Beach and Irvine, said in a news release that Newport Bay is the second surgery center it’s invested in with Mission Viejo-based Sovereign Healthcare, a medical practice management company.