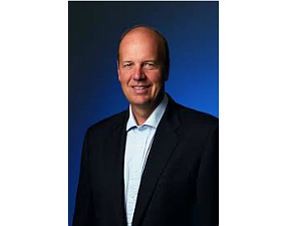 In six years of running Darden’s specialty restaurants—the company’s upscale brands, contrasted with its more value-priced chains, such as Olive Garden—Lee produced annualized sales growth of 17% and earnings growth of 26%, according to the company.

The investors objected to Darden selling its Red Lobster chain for $2.1 billion this year without a shareholder vote and had presented a series of cost-cutting measures it wants at the Olive Garden chain.

Yard House has more than 50 locations, including seven in Orange County, and 2013 sales of about $400 million. It ranked No. 6 on the Business Journal’s 2014 list of locally based restaurant chains.