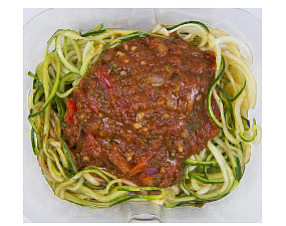 Santa Ana-based Nekter Juice Bar Inc. is set to add food items to its menu and a smart phone app to order and buy them, the company said.

The chain sells juices and acai bowls. New options include breakfast and lunch items such as quinoa breakfast bowls and spinach salads. The items are mostly vegan, raw and natural. Similar “grab-and-go” items are slated for deli cases in each store.

“It’s farm- fresh food made to order,” he said.

The app includes a loyalty program, ordering, scheduled pick-ups and payment, he said.