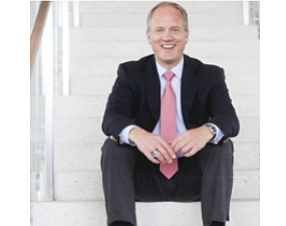 Smith was previously executive director of the Tampa Museum of Art, where he oversaw the opening of a new facility, grew membership and attendance, and presented exhibitions on Degas and on young Chinese artists, among other programs.

OCMA is moving its galleries to the Segerstrom Center for the Arts and has sought a new director since September, when former director Dennis Szakacs announced his departure.

Museum spokesperson Kirsten Schmidt said Szakacs left to pursue “independent projects.” He stayed on through the end of the year and was replaced on an interim basis by Chief Curator Dan Cameron.