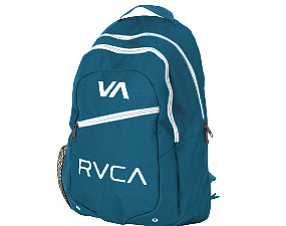 The parent of Costa Mesa-based RVCA said Monday it appointed a general manager for the apparel brand.

The hiring is seen as the final addition to the Billabong executive team, which focused on consolidating management into a general manager structure in which the GMs oversee and are accountable for Billabong brands globally. The business had previously been divided geographically.

He's also a former vice president of product and market at Cypress-based Vans and head of global marketing for Reebok International Ltd. in Canton, Mass.