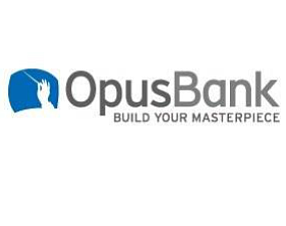 The largest bank based in Orange County’s has filed documents with the Federal Deposit Insurance Corporation for an initial public offering.

Irvine-based Opus Bank, which had about $3.7 billion in assets at the end of 2013, has applied to list its common stock on the Nasdaq exchange under the ticker symbol OPB.

The number of shares of common stock offered and the price range have not been determined, the company said. The shares will be offered by Opus Bank and certain selling stockholders.

The bank recently announced its initial entry into Oregon to boost its presence along the West Coast. It also has branches and other offices in California, Washington and Arizona.

The bank benefited from strong volumes of mortgage lending in the past few, although much of Opus’ gains were due to acquisitions.

Notable buys for the bank in the past two years include deals for Fullerton-based RMG Capital Corp. and its subsidiary Fullerton Community Bank, and Everett, Wash.-based Cascade Financial Corp.