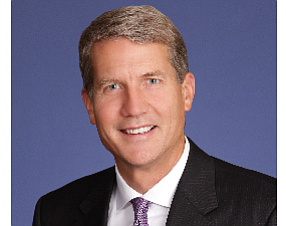 Stowell is one of ten board members at Pacific Mutual, the largest private company based in Orange County.

The boards of Pacific Mutual and Pacific LifeCorp total 20 seats, and they oversee operations that accounted for more than $116 billion in total assets, $6 billion in operating revenue, and $800 million in annual profits as of last year.

Stowell became CEO of Standard Pacific at the start of 2012 and has worked for the real estate company – the largest homebuilder based in Orange County – for more than 25 years.

He “has guided the company during a time of transformational change,” said Pacific Life chairman and CEO Jim Morris. “We welcome his experience and business acumen.”