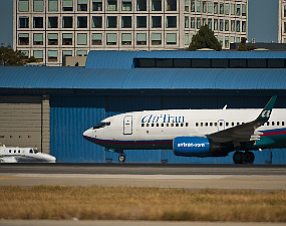 It's offering an introductory, one-way fare of $143.

The switch to Southwest is part of a planned integration of AirTran’s operations under the parent company’s banner.