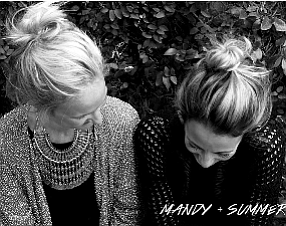 More details, including a name, on the women’s start-up that’s part of Paul Naude’s Stokehouse Unlimited have been released.

The Costa Mesa-based company’s women’s brand is called Amuse Society and will make its debut in July at the Agenda trade show.

The line, which the company said takes inspiration from the beach and street, includes swimsuits and coverups, with the spring 2015 collection expected in stores in November.

The brand’s co-presidents, Mandy Fry and Summer Rapp, were announced in January.