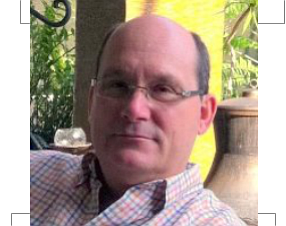 The company confirmed the move to Nation’s Restaurant News but declined further comment.

Real Mex ranked No. 7 on the Business Journal’s list of OC-based restaurant chains with estimated systemwide sales of about $330 million.

Chevy’s and El Torito account for the bulk of the total.

The company’s eight brands have 12 locations in Orange County.

Real Mex promoted Rio Gueli to chief operating officer over all eight brands in May. He had been executive vice president of operations, with oversight of three of them.