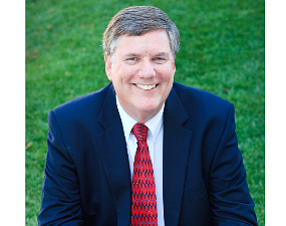 University of California-Irvine has tapped the angel investor who heads Chapman University’s entrepreneurship center to direct its Institute for Innovation.

Richard Sudek, who leads Chapman’s Leatherby Center for Entrepreneurship & Business Ethics in Orange, will assume his new duties at UCI on September 1.

Sudek is an active angel investor in more than 20 companies and has been on the board of governors for Los Angeles-based Tech Coast Angels.

The Innovation Institute launched in February with a $5 million gift from the Beall Family Foundation in Newport Beach to speed the “transfer of technology … and discoveries to the marketplace.”

Sudek is a UCI alumnus and ran a computer company for 17 years before selling it and earning his Ph.D. and M.B.A. from Claremont Graduate University.

He will report to UCI Provost and Executive Vice Chancellor Howard Gillman.