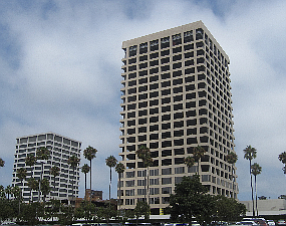 The fourth, Virginie Maisonneuve, is a managing director in Pimco’s London office and serves as global head of equities. It’s unclear whether she will remain in London.