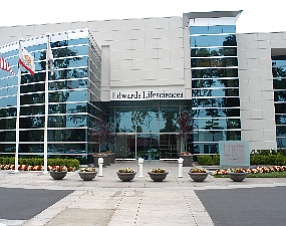 Shares of Irvine-based Edwards Lifesciences Corp. closed down on Friday on news that the Food and Drug Administration granted an early approval of a less-invasive heart valve developed in Orange County and sold by rival Medtronic Inc.

Edwards' shares closed down about 6% to a market value of $7.5 billion.

The FDA had set an April 1 deadline to approve Medtronic CoreValve, which is used to treat aortic stenosis, or a narrowing of the body’s main artery, in patients who are too frail to undergo traditional open-heart surgery.

Minneapolis-based Medtronic got the valve in 2009 when it bought Irvine-based CoreValve Inc. for $700 million. It competes with Edwards’ Sapien family of valves.

Medtronic said it would appeal the decision.