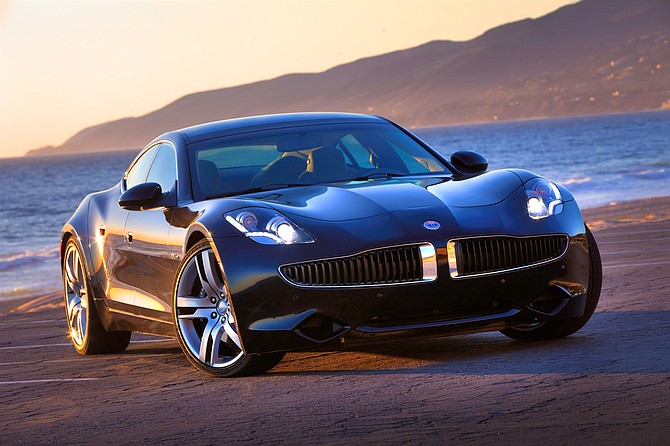 The bid is about four times what Wanxiang, part of China-based auto parts company Wanxiang Group Corp., originally said it was willing to offer for Fisker.

Wanxiang bought Fisker battery supplier A123 Systems Inc. last year. Wanxiang said in a court filing this year that it plans to re-launch Fisker's Karma sedan in Finland and eventually move manufacturing to a Michigan plant owned by VL Automotive LLC. It also said in the filing it planned to begin production of a second Fisker model.

The auction's conclusion ends a multi-year saga that began with the automaker shopping for a potential buyer or partner in an effort to keep the company afloat. Those talks never resulted in a sale and the cash-strapped automaker filed for Chapter 11 bankruptcy in November.

A hearing to finalize the sale, originally scheduled for Friday, was moved to Tuesday.