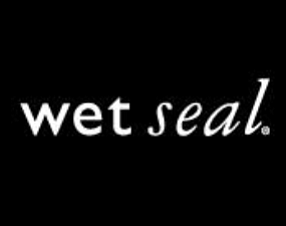 Meads was appointed to Foothill Ranch-based Wet Seal's board in 2012. She was one of several new directors named to the board following the resignation of former Chair Hal Kahn and directors Jonathan Duskin, Sidney Horn and Henry Winterstern.

Wet Seal operates a chain of 475 Wet Seal stores for teens and 57 Arden B stores for young women.