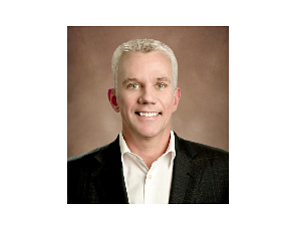 “I’m thrilled to join the team of this jewel on the Southern California coast,” said Rice in a statement.

He most recently ran the Hyatt Regency resort property in Scottsdale, Ariz.. He replaces Paul Devitt, who transferred to Hyatt’s Lone Pine resort in Austin, Texas.

Rice has worked for Chicago-based Hyatt Hotels Corp. for almost 30 years, including a stint as general manager at the former Hyatt Regency in Irvine, now the Hotel Irvine.

He has also worked at Hyatt properties in Orlando and Tampa, Fla., and in Silicon Valley.

It opened its new restaurant, Watertable, in April.