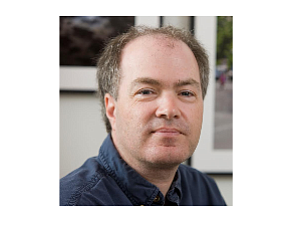 Jordan, an associate dean and teacher at UCI’s Donald Bren School of Information and Computer Sciences, will serve as the senior advisor on technical issues across the agency.

He will be based in the FCC’s Office of Strategic Planning and Policy Analysis in Washington, D.C.

Jordan is well known in academic circles for his research on net and device neutrality, traffic management, pricing and differentiated online services.

Prior to joining UCI, Jordan was an associate professor at Northwestern University and served as an IEEE Congressional Fellow, working in the U.S. Senate on Internet and telecommunications policy issues and on the FCC Open Internet Technical Advisory Committee.