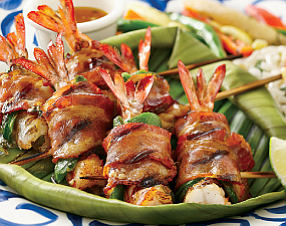 Equity owners Z Capital Partners LLC in New York City, and Tennenbaum Capital Partners in Los Angeles bought Real Mex out of bankruptcy in 2012 and have been trying to turn the company around.

The company is currently being led by Rio Gueli, who was promoted from executive vice president of operations to chief operating officer in May.

Real Mex President and Chief Executive Charly Robinson left the company last month. A new CEO has not been named.

Real Mex ranked No. 7 on the Business Journal’s June list of OC-based restaurant chains, with estimated annual sales of about $330 million.