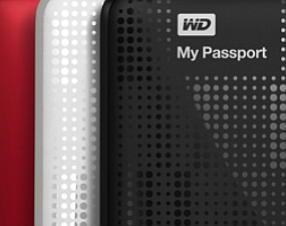 The company's shares are relatively flat in extended trading, with a market value of about $20.81 billion.

Seagate posted revenue of about $3.4 billion, down 3.4% from a year ago and in line with Wall Street expectations. Net income topped $453 million, down 2.3% and beating consensus estimates of $414.2 million.

The company said it shipped 55.2 million hard drive units, down from 55.7 million a year ago.