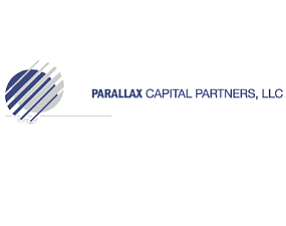 Parallax and New York-based StepStone Group LLC will pay Santa Clara-based entertainment technology company Rovi Corp. as much as $75 million, including milestone payments. The total of the initial payment was not disclosed.

The DivX unit is estimated to have produced between $70 million and $75 million in revenue last year for Rovi, which ended the year with $538 million in overall revenue. The publicly traded company had a recent market value of about $2.3 billion.

Parallax focuses on software companies and typically takes controlling stakes in firms that have revenues between $5 million and $100 million. It has worked with StepStone before, including its 2013 acquisition of a majority interest in IdenTrust Inc., a San Francisco-based developer of identity authentication systems.