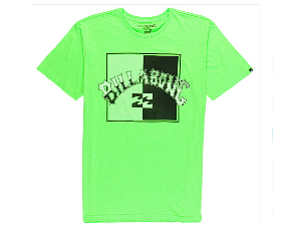 The parent of Irvine-based Billabong USA announced a new chief executive and long-term financing agreement in the latest twist for the struggling action sports apparel maker and retailer.

The Altamont deal would have placed former Oakley Inc. Chief Executive Scott Olivet at the head of the struggling surfwear company. Olivet had been acting as consultant to the company as it reviewed a last- minute offer from the Centerbridge/Oaktree consortium.

The long-term financing deal with this new group allows Billabong to pay back a $294 million bridge loan Billabong received from Altamont in July.

Billabong will also get a six-year senior secured term loan of $360 million from the Centerbridge/Oaktree group.

The new financing comes with the appointment of Neil Fiske to chief executive and managing director of Billabong.

Fiske comes to Billabong from Canada-based private equity firm Onex, where he was retail and restaurant industry partner.

Investors sent shares of Billabong International up nearly 8% on Thursday in Australia where the company is traded on the Australian Securities Exchange. Billabong had a recent market value of $218.76 million.