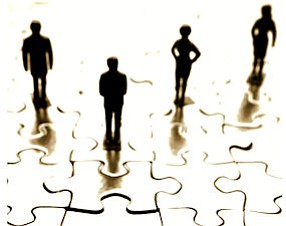 A gain of 14,300 jobs in February helped push Orange County’s unemployment rate down to 6.5% from a revised 7.1% in January.

Orange County now has 1,411,200 jobs, according to the state Employment Development Department. That’s a growth of about 2.6% over the past year.

Government added 5,000 jobs last month, more than any other sector. About 82% of the overall increase came in local government education services.

The professional and business services sector added 4,600 jobs in February, with nearly 90% of the growth attributed to new hires in administrative and support services.

Leisure and hospitality reported adding 3,900 jobs. About 3,200 were jobs added in food services and drinking places. The sector counts 8,200 more jobs than a year earlier, for a total of 181,200.

Financial services firms added 1,000 jobs in February. The sector has grown the most over the past year in terms of percentage, at 6.1%, and now has 111,900 jobs.

Companies in the trade, transportation and utilities sector combined for a loss of 3,300 jobs overall. A dip of 1,900 jobs among general merchandise stores led the overall decrease. Scattered gains within the retail trade segment—including hires at grocery stores and courier services—helped offset a larger drop.

The trade, transportation and utilities sector now has 243,100 jobs, about flat from a year prior.

Construction companies here cut 1,000 jobs last month. The sector has grown about 3% over the past year, and now has 70,700 jobs overall.