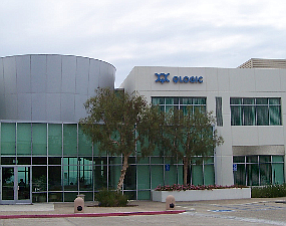 Citadel, which has an estimated $14 billion under management, according to Chicago Crain’s Business, is one of the world’s largest hedge funds.