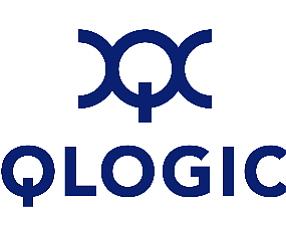 QLogic yesteday reported a quarterly adjusted profit of $16.4 million, up about 35% from a year earlier.

Analysts on average expected earnings of $12.8 million. Revenue came in at $113.1 million, in line with consensus estimates but down about 13% from a year earlier.

The company said in June it planned to make an unspecified number of job cuts and consolidate certain operations in a bid to shave expenses. The company has about 500 workers in Orange County and 1,110 companywide.

QLogic shares were down about 3% in early trading today, to a market value of about $941 million.