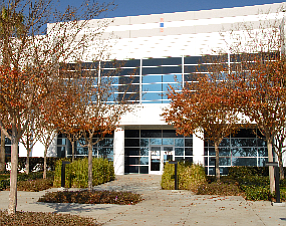 The company posted sales of $10.3 billion, up 17% from a year ago and missing Wall Street expectations.

Analysts on average had forecast sales of $10.44 billion.

Sales were buoyed by last year’s acquisitions of Indianapolis-based wholesale distributor BrightPoint Inc. and Aptec Holdings Ltd. in Dubai, which added (Brightpoint added 1.2B, Aptec $90M) to revenue. BrightPoint is one of the largest mobile device distributors in the world and accounted for most of that gain.

Wall Street has expected an adjusted profit of about $70 million.

Asia Pacific posted second quarter sales of $2.13 billion, up 5% from a year earlier. That was partially offset by improvements in Australia, which grew sales for the second straight quarter and reduced operating losses to less than $3 million.

Ingram Micro has been on a multiyear campaign to regain profitability and customers in Australia following a major operational glitch more than two years ago. Problems with a new electronic logistics system there first surfaced in early 2011, causing Ingram to miss Wall Street profit targets in the first quarter of the year and hampering earnings since then.